Tajikistan, a landlocked former Soviet republic, covers an area of 142,000 sq km (55,000 sq miles). It borders Kyrgyzstan in the north, China in the east, Afghanistan in the south and Uzbekistan in the northwest. The capital is Dushanbe.
The area of Tajikistan has been inhabited since 4000 BC.
The Pamir mountains, topping 7,000 meters (23,000 feet) and known locally as the “Roof of the World”, make up more than 90 percent of its territory There are more than 900 rivers in Tajikistan and about 20 main lakes.
The legendary Silk Road passed through Tajikistan going from China to Europe. The Silk Road (or Silk Route) is an ancient network of trade routes that were central to cultural interaction through regions of the Asian continent connecting the West and East from China to the Med. The Silk Road derives its name from the lucrative trade in Chinese silk carried out along its length.
Tajikistan remains the poorest of the 15 post-Soviet nations.
According to wiki, part of the 1985 American comedy film, Spies Like Us, directed by John Landis starring Chevy Chase and Dan Aykroyd was set in Tajikstan. Although they didn’t actually do any filming there.
The cuisine of Tajikstan includes Plov (a rice dish fried with vegetables & meat), Qurutob (salted cheese) and Fatir (flaky flatbread). I decided to cook lamb kebabs with mint & star anise.  They were a very unusual (if not an acquired) taste.
Rating: 7/10

1. In a food processor combine onion tomato and spices and blend lightly so that the vegetables are chopped but still have their form. Add meat, blend lightly again to mix. Let set in the refrigerator for several hours before rolling into kebabs.
2. Preheat grill on the highest setting. Remove meat mix from refrigerator and roll the kebabs into sausages or loaves about 3 inches long and 1½ inches wide. Flour very lightly, if desired, to help the meat hold together.
3. Place on a baking sheet that has been oiled or sprayed. Cook about 6 inches from the flame for 5 minutes on each side. If meat still feels soft to the touch, cook for another few minutes, but do not let the kebabs burn. When done, remove from heat and set aside as you make the stew.
4. Melt butter in a large saucepan or sauté pan. When hot, add onions and sauté briefly to coat the onions. Cook for a few minutes stirring often and then add the sugar and lower the heat to the lowest setting. Let onions cook and caramelize, stirring them only every 10 minutes or so. When they are light brown and very soft, add the garlic, chili peppers and coriander and stir well. Cook until garlic begins to brown.
5. Add the yogurt and the beef stock to the onions and garlic, stirring well. Add the lamb kebabs and, if necessary, add more beef stock. Cover and continue to cook over a low flame until the kebabs are hot. Serve the kebabs on a bed of rice or bulgur and spoon the onions and sauce over the kebabs for a bit of extra flavor. 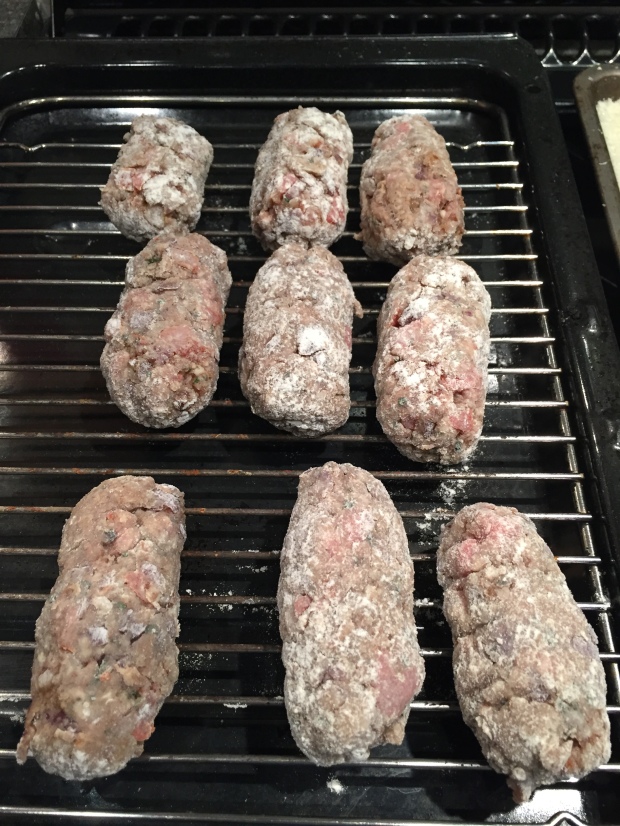 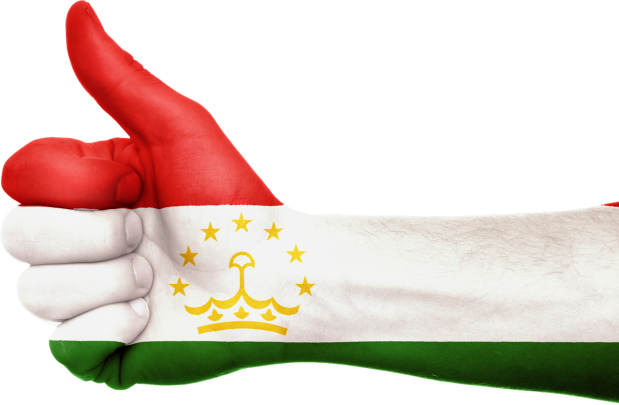