Peru is located in western South America and shares borders with Ecuador, Colombia, Brazil, Bolivia and Chile. It is made up of three geographical regions – Coastal plains, sierra highlands (the Andes) and selva (Amazon rainforest). Peru’s 31.2 million population is multiethnic including Amerindians, Europeans, Africans and Asians. There are 15 uncontacted Amerindian tribes in Peru.

I visited Peru in 2002 and spent a month travelling around the country. One of my highlights was trekking Colca Canyon, which is one of the deepest in the world and more than twice as deep as the Grand Canyon in the United States. I also loved Cusco, the beautiful Santa Catalina Monastery in Arequipa and the peaceful town of Puno on the shore of Lake Titicaca.

Some interesting facts
Peru was officially declared the world’s biggest producer of cocaine in 2013 by the United Nations. Peru’s cocaine industry takes in about US$1 billion per year in under-the-table money and employs some 200,000 Peruvians
Approximately 65 million guinea pigs are consumed in Peru every year
Peru is home to the highest sand dune in the world – Cerro Blanco is located in the Sechura Desert near the Nazca Lines and measures 3,860 feet from base to summit
Chicama in North Peru is the longest ocean wave for surfing in the world at 1.25 miles
Peruvian friends and family traditionally give each other gifts of yellow underpants on New Year’s Eve for good luck
The ancient Incan city of Machu Picchu was discovered in 1911 by Hiram Bingham the American explorer and now receives 1.5 million tourists every year

Combine all the ingredients, except the chicken in a blender and pulse until you have a paste, add more beer if it’s too thick
Thoroughly rub the paste all over the chicken, inside and out, rubbing it carefully under the skin but don’t break the skin
Place the chicken in a sealable bag and let it marinate in the fridge for 6 hours or overnight
When ready to cook, heat your rotisserie BBQ grill (ideally using wood or coal, but gas is ok if that’s what you have) and cook the chicken for 1 hr
Alternatively you can use the oven – place it on top of a rack in a preheated oven to 190C for around 1hr 15 minutes
Remove it from the grill or oven and let it rest for 10 minutes before carving
Serve your chicken with chips and rice 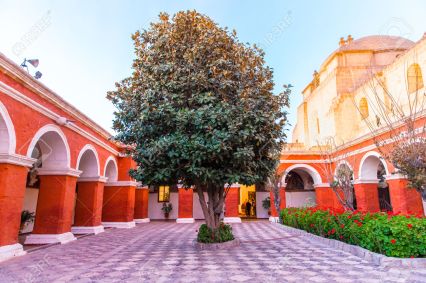 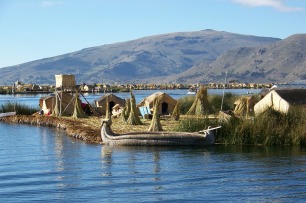